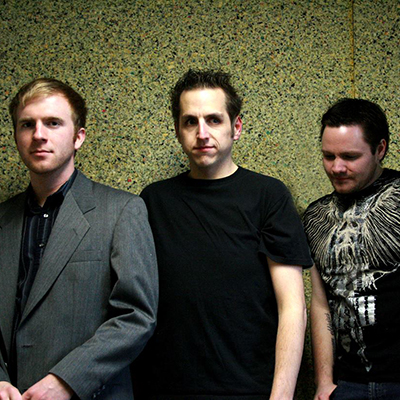 September On formed in early 2007 and was active full time until mid 2009 followed by occasional additional live performances until 2015. In the band, I played drums and sing background vocals.  We've shared the stage with bands such as The Verve Pipe & Needtobreathe.

Our debut album 'Elisions' was released in March of 2009.

Hear the entire album below and purchase it at:
www.septemberon.net 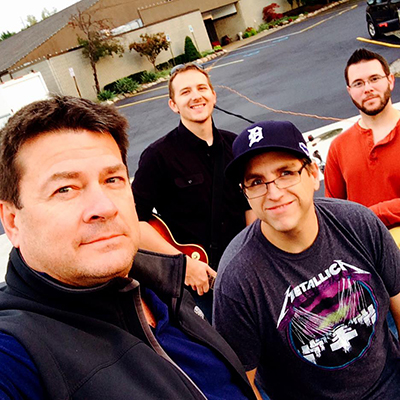 In the band, I played drums and sang background vocals. We never got around to recording an album but did cut a demo of our song "You Had Me At Goodbye" in 2012 which you can here to your right.